With the vast array of Pokémon cards out there to choose from, it can sometimes be a little overwhelming. There are many hidden gems that have yet to catch on – this is especially true for underrated Japanese Pokémon cards. It can be a satisfying feeling buying some single cards your interested in, only for them to climb in price making them a sound little investment. Even if they don’t climb in price, it’s always nice to add some cards to your collection that you appreciate. As such, here are five underrated Pokémon cards you should consider adding to your collection! 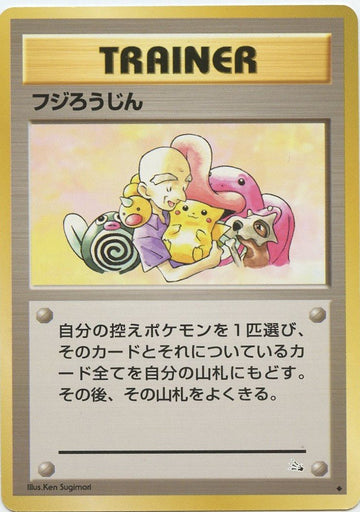 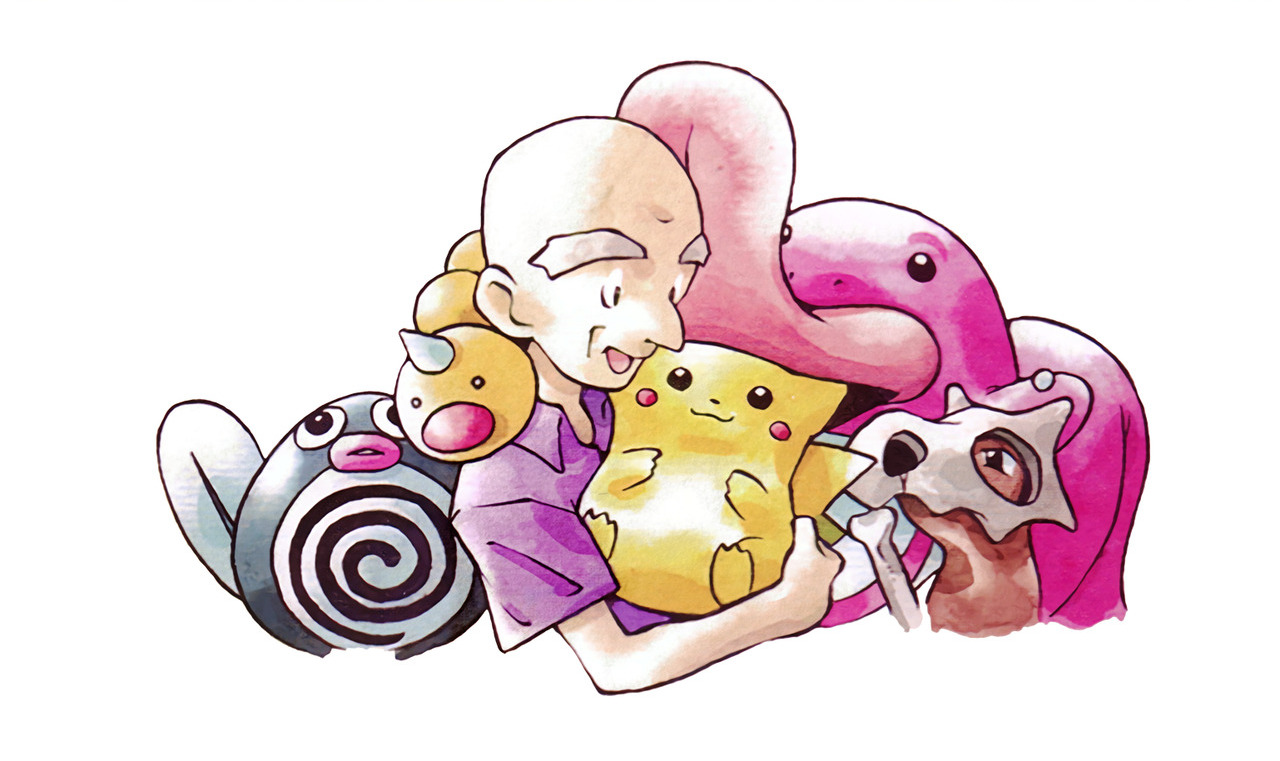 Released in 1997 as a part of the “Mystery of the Fossils” expansion set (化石の秘密), 048 Mr. Fuji was a non-holographic uncommon card. Illustrated by Ken Sugimori, the card features some amazing art with Mr. Fuji and a variety of Pokémon including Poliwag, Weedle, Cubone, Lickitung and Pikachu huddled together almost as if a family. I’m particularly a fan of the Lickitung illustration – kind of hilarious how it doesn’t have long enough arms to hug its beloved owner, so it uses its tongue instead. In any case, the card can be had for quite cheap at the time of writing this, though a PSA 10 went for $100 in 2020. Definitely worth picking up in any case! 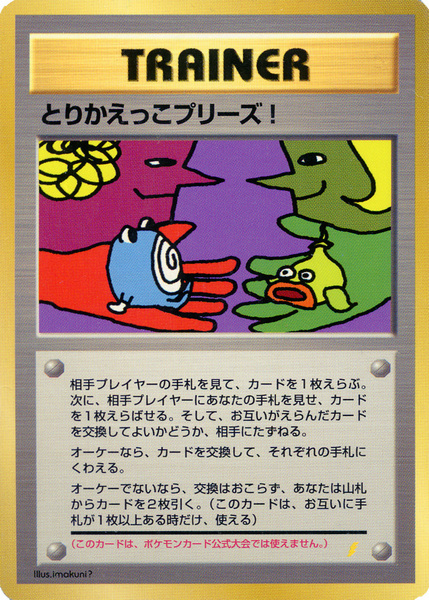 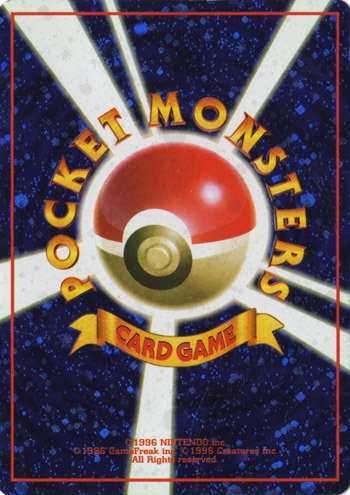 Trade Please! was a supporter card first released as a promotional trainer card. It features some pretty quirky art illustrated by “Imakui?” What’s special about it is that its backside is one of the only cards to ever to be holographic.

People could obtain とりかえっこプリーズ through a campaign that ran from February 10 to July 31 in 1998. It involved having to post off a flyer in addition to any two Pokémon cards, and in return participants would receive this card in addition to either a Charizard, Blastoise, or Venusaur depending on their choice. 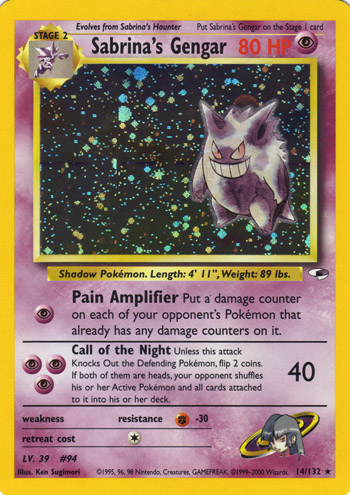 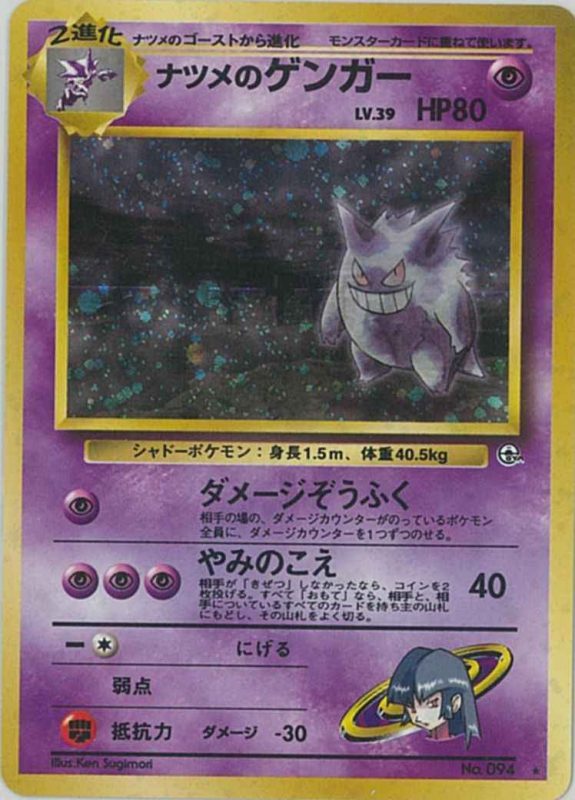 Next on the list is Sabrina’s Gengar, or ナツメのゲンガー (Natsume no Gengar) in Japanese. The card was released in 1998 in Japan and 2000 for the English version as a part of the Gym Heroes expansion (Japanese: ジム拡張第1弾 リーダーズスタジアム Gym Expansion 1 Leaders’ Stadium).

What’s unique about this card is that the artwork was altered for the English release. As shown above, the Japanese version (right) shows Gengar standing in front of a graveyard, whereas the English variant removes this background and simply has Gengar standing in some kind of void. This has been viewed as censorship since it was probably thought that a graveyard with tombstones wasn’t appropriate for children. In any case, the Japanese variant makes an excellent addition to anyone’s collection considering it has some neat trivia behind it. 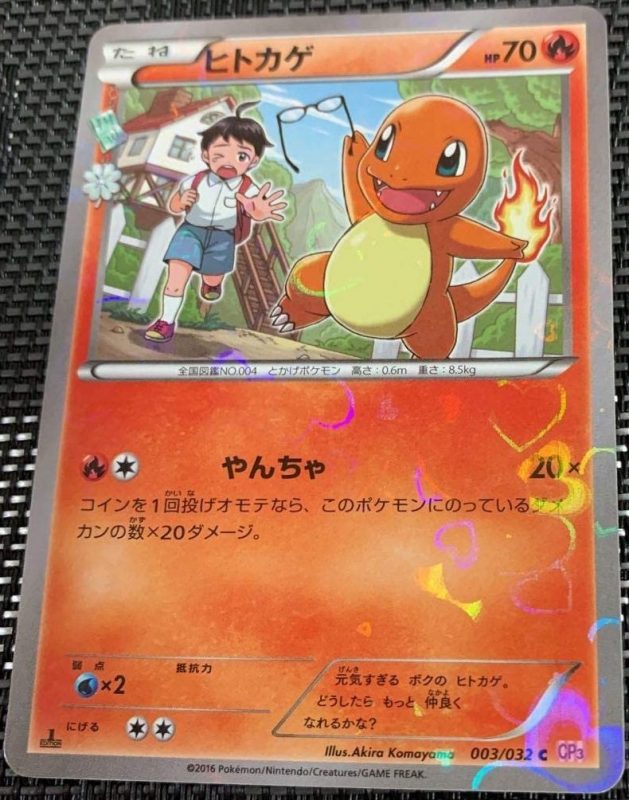 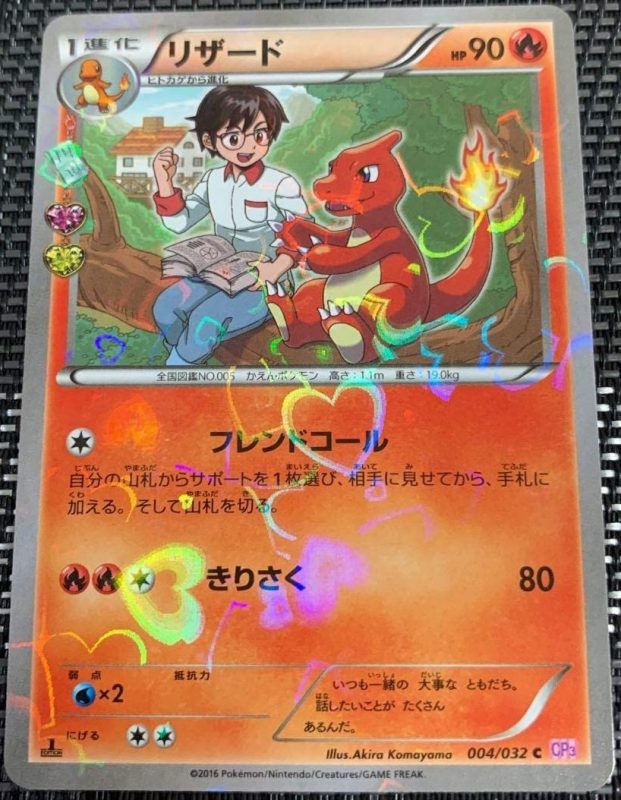 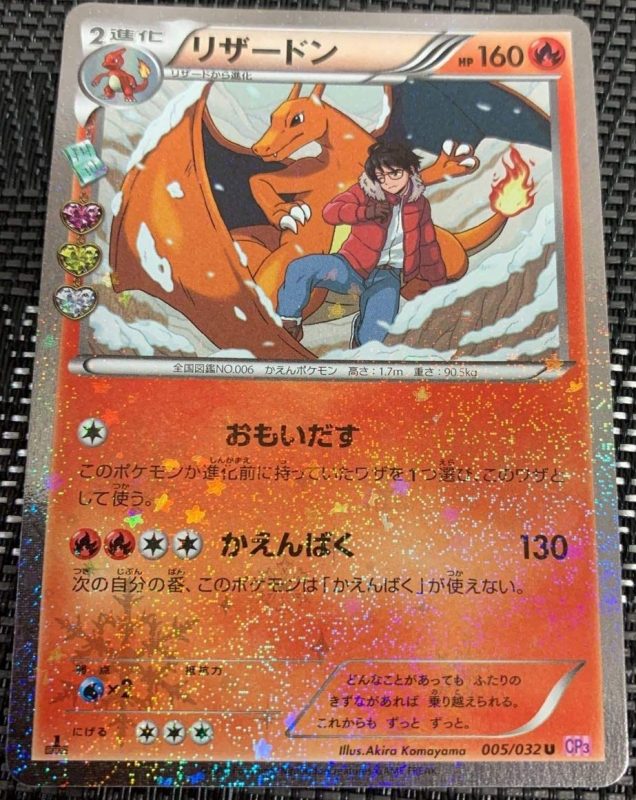 For number four, we have a set of three cards from the PokeKyun Collection released in 2016: Charmander (ヒトカゲ Hitokage), Charmeleon (リザード Lizardo), and Charizard (リザードン Lizardon). The cards featured a heart-style holographic pattern, and a number of charms on the left side. These charms told a story of the Pokémon featured. Interestingly, many of the cards showed Pokémon along side their trainers, not dissimilar to the more recent cards featuring trainers and Pokémon like VMAX Climax and Dream League.

All three cards were illustrated by Akira Komayama. 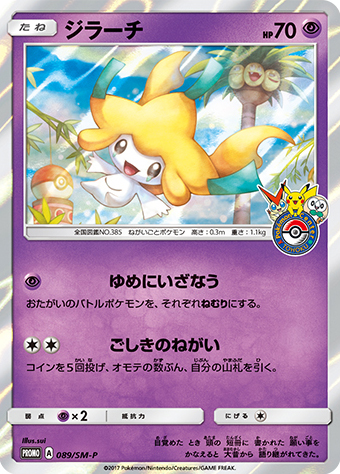 Last on the list is Jirachi which was released as a promo in 2017. Illustrated by sui, the card was a part of the reopening of Pokémon Center Tohoku. Customers received one promo with the purchase of five booster packs. The card has a simple charm to it, with Jirachi featured being its jolly self, and Alolan Exeggutor lurking in the background. Again, this card can be had for fairly cheap depending on the condition. It’s worth keeping an eye out for!

This wraps up our list of underrated Japanese Pokémon cards, but we’ll definitely be making more lists in the future. It’s always worth picking up cards that you find appealing, even if they’re not worth a great deal of money. Who knows, maybe it’ll see a spike in popularity and you’ll make a few dollars!